I’m a terrible person. There’s no excuse for this. 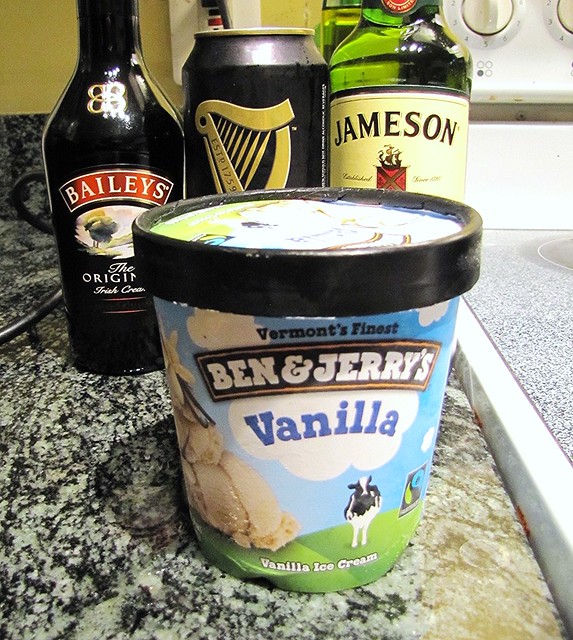 You shouldn’t make this. Unless you want to plant your ass on the couch for the rest of the night after drinking it, because that’s what happened to me. LETHAL.

There was a time I could have drank three or four of the…ahem…”beverages” this milkshake is based on (I won’t call them by their name, because it’s considered offensive in more polite circles) and functioned perfectly fine for the rest of the night.

Those days are gone, APPARENTLY. Shameful.

Add all ingredients to a blender and mix. Add more ice cream if you prefer a thicker shake, or a little milk if you want it thinner. Pour into a glass and serve. 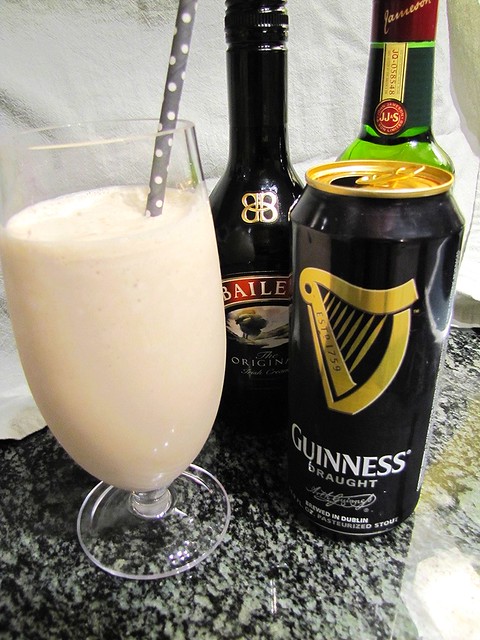 Then collapse face down on the couch when you’re done drinking it.

One thought on “Cocktail Friday: Guinness, Jameson, and Bailey’s Milkshake”